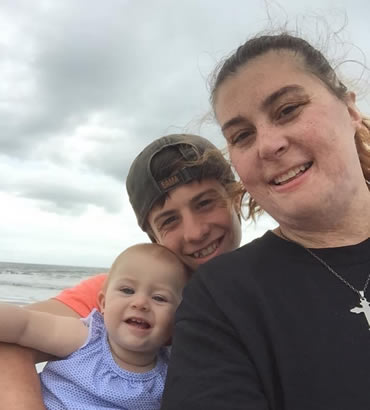 She was the victim of a tragic accident. She was attending a BBQ party and one of the kids attending made a mistake and exposed a bottle of alcohol near the BBQ and an explosion occurred. My patient was near and she was burned. 80% of her body was burned. Her whole face and neck were burned. Her scalp remained intact but her scalp was also burned.

I performed 2 reconstructive surgeries on her. The first one lasted 12 hours where I reconstructed her whole face, eyes, nose and neck. The second surgery was minor to offer some refinement.

She had successful results. 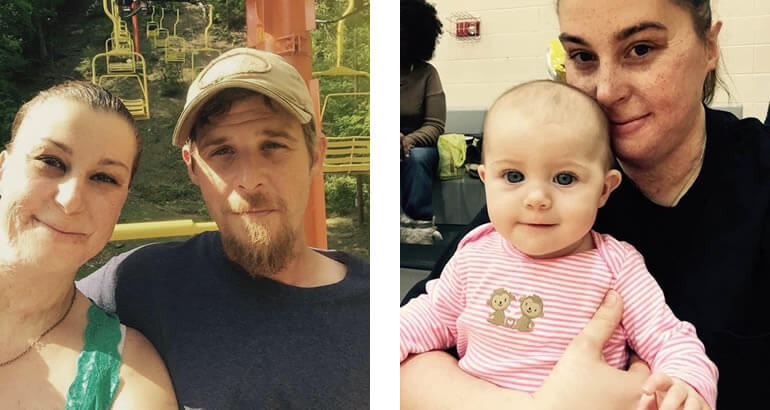 She was only 15 years old when she was burned and I operated on her. At the time I was an assistant professor of plastic surgery and faculty member of the University of Alabama medical school in Birmingham.

This amazing girl went on to finish her education, get married, become a mother and a grandmother. 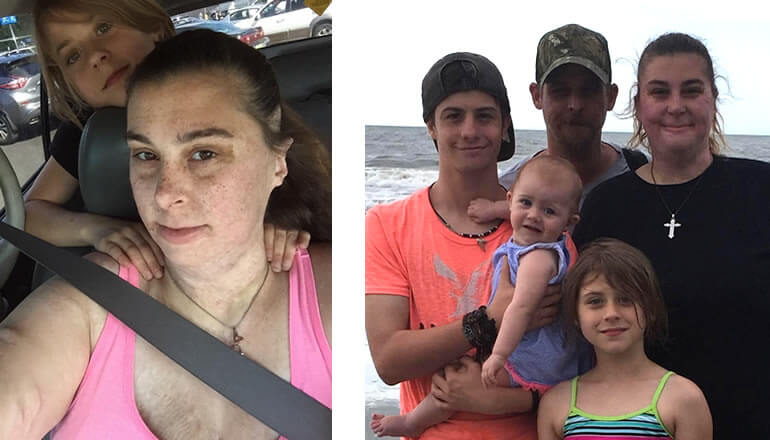 I feel grateful and gratified that with the help of my work she was able to have a new and fulfilling life. I feel my surgical actions and her success were guided by God.

Palas Kefalari
Kolokotroni 23
Kifisia, 145 62
Athens, Greece
+30 210 682 4021
WhatsApp/Viber: +30 694 064 4031
We use cookies on our website to give you the most relevant experience by remembering your preferences and repeat visits. By clicking “Accept”, you consent to the use of ALL the cookies.
Do not sell my personal information.
Read MoreCookie SettingsAccept
Manage consent